Joylada is a novel posting app, part of the Ookbee Group, that promotes reading and writing in a modern way. Users can find stories in a long traditional format or in a chat balloon format alike messaging chat apps such as Whatsapp.

After achieving major success since launching in 2017 and becoming extremely popular in several countries in Asia, Joylada decided to make a major move and attempt the same success in the UK market. After an initial market research we have realised the company would need a different branding strategy than the one used in Asia, due to cultural differences. The results acquired by this market research defined our approach to the overall strategy and implementations.

Firstly, in order to generate buzz and increase interest from the target audience, #mkt has created a soft launch campaign on all Joylada UK’s Social Media channels. Once the app officially launched we’ve started running app install ads on several platforms such as Google, Facebook, Instagram and TikTok, to boost the number of downloads and DAU.

One of the biggest challenges we had was to find users that would also write content for the app, which would then increase the number of stories available on the platform and consequently increase the Avg Session Time. To overcome this, #mkt created a micro influencer campaign on both Instagram and TikTok where the Joylada feature “Pool Joy” was severely explored as it monetarily incentivises users to write. start your next project

inspired by now? get in touch and let's work together New and refreshed visual content across social media platforms and bank branches, alongside a strategic approach to new services via PPC advertising campaigns All rounded digital marketing and creative challenge for the unique ice cream and desserts restaurant Scooperb, their franchise boom and digital growth. 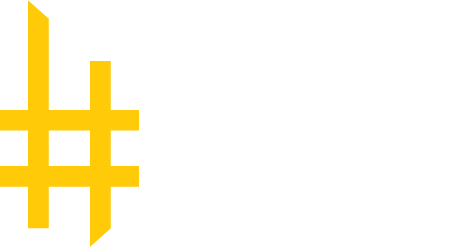